Gelmisun Dewormer for Horses 30ml $19.00
Back to products
Next product Oxyclosanide is a synthetic compound from the group of salicylanilides. Inhibits and stops the process of oxidative phosphorylation in the body of trematodes.

1 ml of the drug contains:

Oxyclozanide is a synthetic compound from the group of salicylanilides. It inhibits and stops the process of oxidative phosphorylation in the body of trematodes, which changes the energy metabolism of parasites and causes their death.

Pyrantela pamoate is a synthetic compound from the pyrimidine group. Causes depolarized neuromuscular blockade (paralysis) of parasites, as a result, they are removed from the intestine by peristalsis. It is mainly effective against larvae and mature nematodes parasitizing in the gastrointestinal tract – Neoascaris vitulorum, Bunostomum trigonocephaly, Trichostrongylus columbriformis, T. axei, Trichuris skrjabini, T. ovis, Chabertia ovina, etc.

Treatment and prevention of cattle, sheep, goats with helminthiasis, which are caused by trematodes and nematodes that are sensitive to the active ingredients of the drug.

Method of administration and dosage

Therapeutic and prophylactic deworming is carried out at the beginning of the stall period. The drug is given once, with drinking water in the following doses per 10 kg of body weight:

After the last use of the drug, slaughter of animals for meat is allowed after 14 days, people can eat milk in a day.

Be the first to review “Trematozol Dewormer for cattle,sheep, goats” Cancel reply
Delivery
We offer FREE SHIPPING WORLDWIDE for all products.
Questions & Answers Fenbendazole is an effective treatment for eliminating a variety of parasites in your dog’s/cat’s system. Fenbendazole eliminates intestinal parasites including roundworms (Toxocara Canis, Toxascaris leonina), hookworms (Ancylostoma caninum, Uncinaria stenocephala), some tapeworms (Taenia pisiformis), whipworms (Trichuris vulpis) and giardia. Fenbendazole is completely excreted after 48 hours. Because of this and because of the resistance of parasitic worms, fenbendazole should be prescribed for several days in a row, the duration of which is determined by the type of parasite that is being treated. Fenben above all an impeccable reputation as a safe treatment for Dogs and Cats parasitic infestations.
Add to wishlist
Add to cart
-20%Fenbendazole 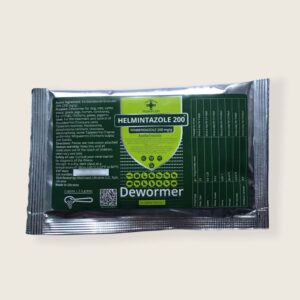 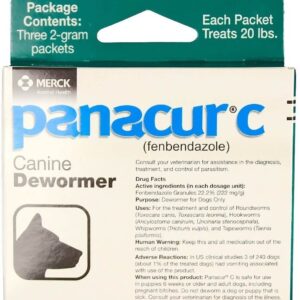 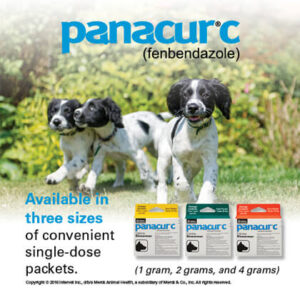 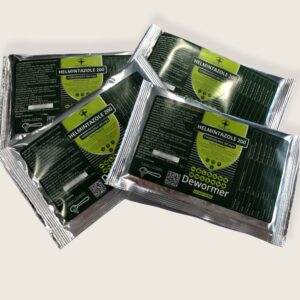